LEARN MORE ABOUT WHO WE ARE

Let’s face it, you will undoubtedly be faced with obstacles in your life. We want to help you with the tools needed to improve your health and mental toughness. That way you can be ready for whatever life throws at you. From having the energy to keep up with the kids to being ready for anything life throws your way, we have you covered.

In fact, Twice Bitten itself went through many trials and tough times during our mission to create the most amazing facility that would change and impact people’s live’s on many levels.

Twice Bitten got it’s name from having two failed partnerships. We made several mistakes. But through hard work, persistence and consistency, Twice Bitten is the awesome community oriented place it is today. Overcoming those obstacles helped our community grow and get stronger and we want to help you do the same thing.

We are committed to new and innovative ways to serve our members in order to enhance the value of membership.

We are committed to creating a fun, friendly and motivating environment where members can make positive lifestyle changes.

We are committed to listening, understanding and responding to the interests and needs of our clients and providing superior service.

We will conduct our business with honesty and treat all staff, members and guests with respect.

Become the best you!

Let us help you achieve your personal fitness and health goals 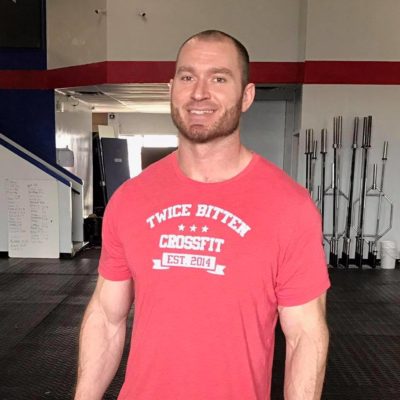 Rob is the owner of Twice Bitten CrossFit. He has over 12 years experience as a coach and trainer.

He’s worked with a diverse group of clientele ranging in age from early teens to late 70’s. He believes everyone should strive to reach their performance potential in a safe and knowledgeable environment. 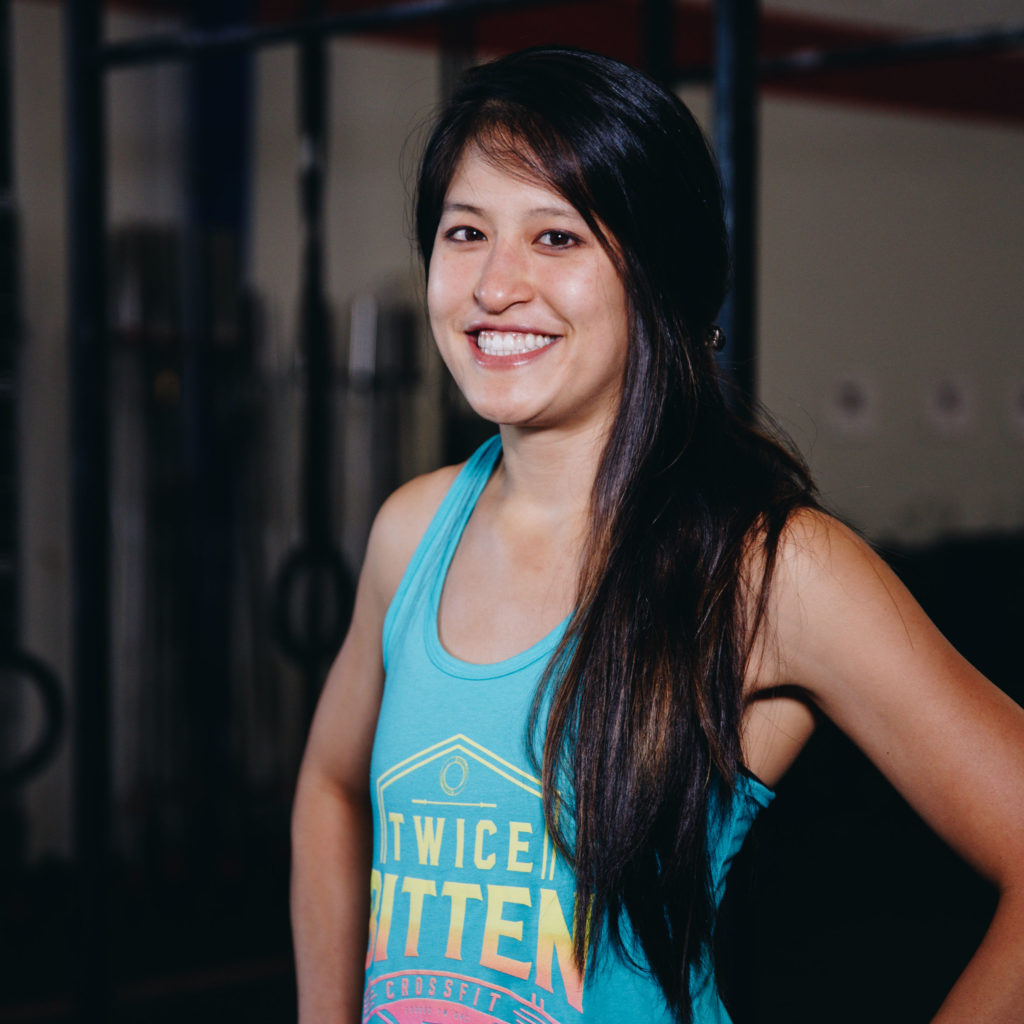 Trami was always passionate about fitness.

She participated in competitive sports since elementary school.

She ran on the track and field team in 4th and 5th grade. She played soccer and ran cross country in high school. She received her first degree black belt in Tae Kwon Do, where she sparred in competitions.

At the peak of the sports season senior year, an ACL and meniscus injury put her on crutches for over 8 months. She felt broken, discouraged, and wanted to give up on fitness. She watched her teammates on the sidelines. She felt like her body had let her down.

She began put her health and fitness last. She adapted terrible eating habits. In college, she gained weight, and felt tired all the time. She really was letting herself go…

One day, when she came home to visit her parents, her mom thought she was pregnant! Well… she wasn’t!

That was the last straw.

She decided to try CrossFit. She fell in love with the community of people and the competitive atmosphere.

She found friends that always pushed and encouraged her to be better. She learned to view nutrition as a way to fuel herself. CrossFit was an amazing stress reliever, and she felt better than she ever had before! Her abs were showing for the first time! She was hooked!

She has since wanted to share her passion for fitness with others.

She worked to get her CrossFit Level 1 Certificate.

She loves coaching because it helps people unleash the hidden power within themselves. The victories that people achieve during class carry into their every day life. 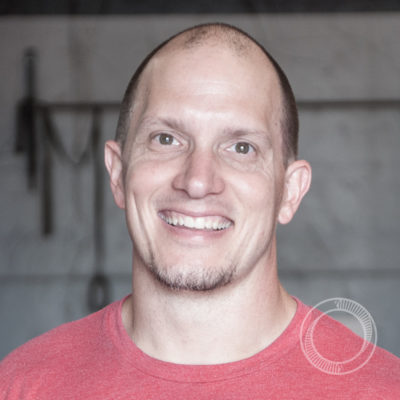 Mike played competitive racquetball for the last 7 years, and played tournaments all over the region.

He won a couple of Arkansas state titles and a national singles title in 2010 in Houston. Over the last 8 years he managed a gym in Fayetteville AR, and after seeing lots of people fail to meet their fitness goals in the standard gym model sought out a change. That’s when Mike tried CrossFit and realized this was different and that it works in helping people change their lives. 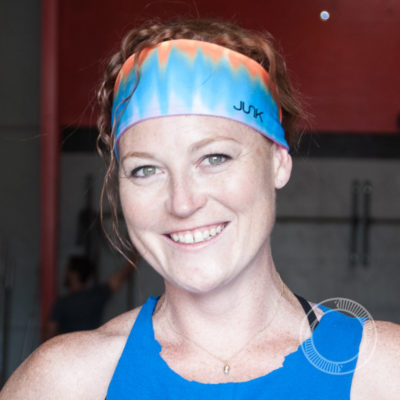 Liz first started CrossFit in November of 2013 after returning from living in Guatemala for 6 years.

She wanted to find something more than just running and missed the atmosphere of competitive athletics. Growing up playing sports, athletics was always part of her life but once she was out of college, the team aspect of athletics dwindled. And that’s when she found CrossFit. Since starting CrossFit, she has enjoyed the community of people, the competitive atmosphere and living a healthier lifestyle. Her passion for education and community lead her to coaching and she hopes to share this with everyone who walks in the gym. 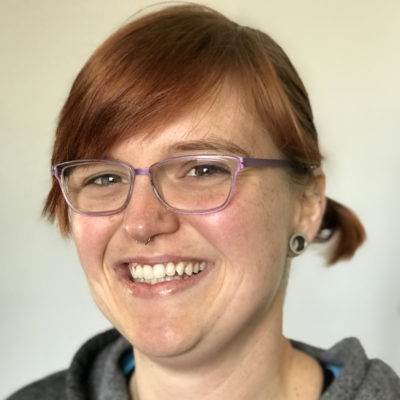 To this day in my journey I have lost 146lbs. My fitness background is short distance running…

…, normal gym cardio with machines and CrossFit. I love coaching because it helps me show clients how strong, powerful and capable they truly are. My mission as a coach is to provide the safest training that gets each client to combat their negative self doubt. 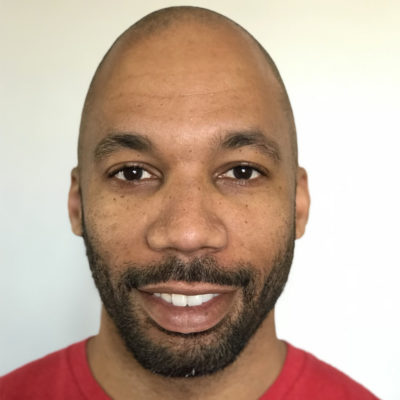 Become the best you!

Let us help you achieve your personal fitness and health goals